The theatre in Greek times is seen as the beginning and the foundation of the Western history of theatre. In those days theatre was one of the most important things in daily life. Originally it was a ritual in the cult of Dionysos. Through theatrial forms such as tragedy, comedy and satire people were able to experience the content of what had been accessible to initiates only. 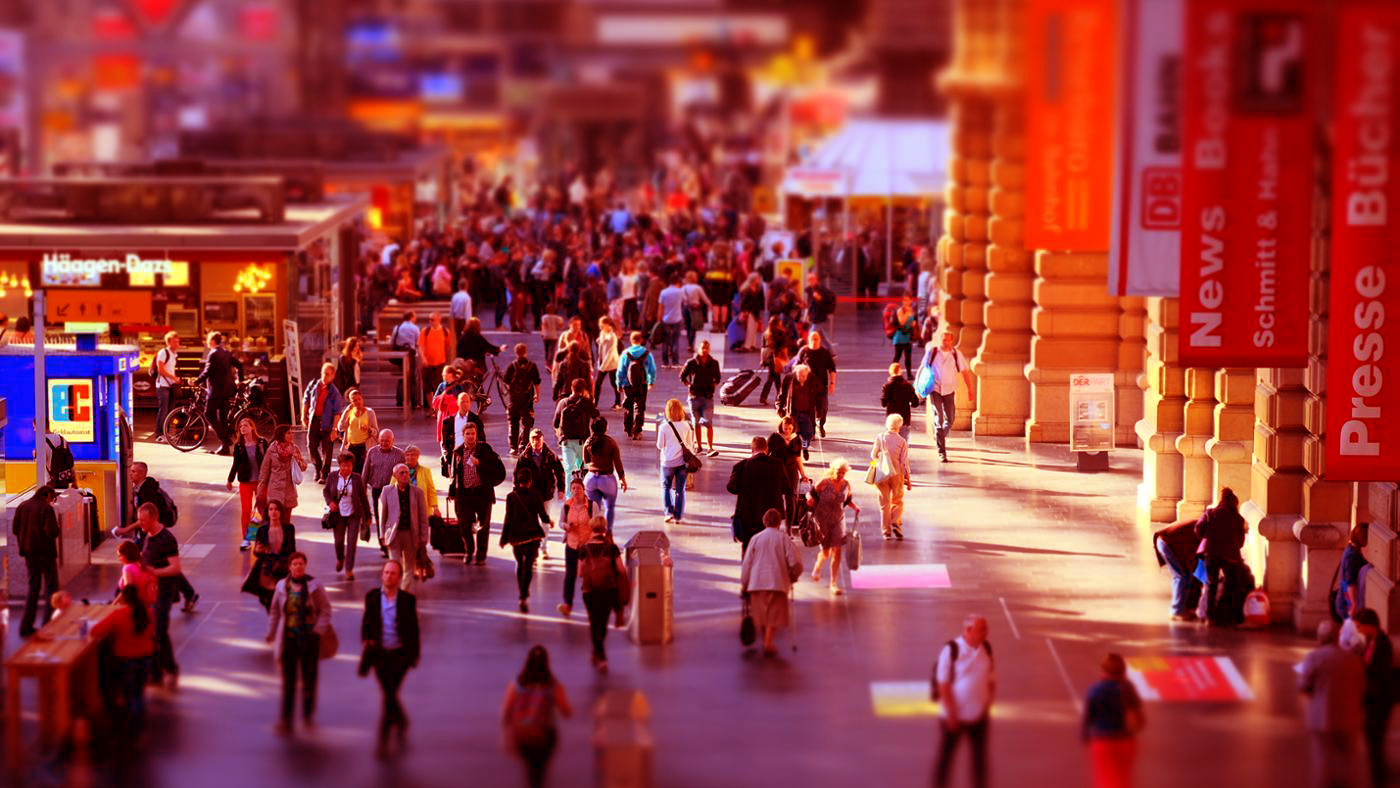